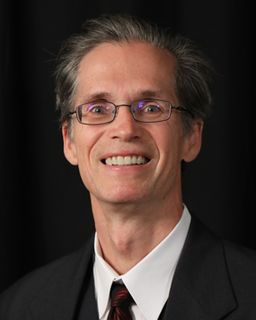 Georg Behrens is a California attorney who has practiced law as a government prosecutor for more than twenty years.

Georg obtained the juris doctor degree from the University of California at Berkeley. He has spent most of his career prosecuting crimes of fraud, and has authored books and articles on securities law, the law of theft, and the relationship between law and equity. He has taught law school courses on securities law and on the law of business organizations.

A native of Germany, Georg attended primary and secondary school in the United States, learning German at home. He completed his undergraduate education at Amherst College, where he wrote a senior thesis on the epistemology of German philosopher Immanuel Kant. After college, Georg took a Fulbright Fellowship to the University of Freiburg, where he studied philosophy, linguistics, and theology. As a graduate student at Columbia University, he wrote a master's thesis on the religious thought of American philosopher Charles Sanders Peirce, and a doctoral dissertation on the theory of church doctrine developed by German theologian Friedrich Schleiermacher.

Over the years, Georg has studied many languages, including French, Arabic, Latin, Greek, Vietnamese, and Spanish. Georg is enthusiastic about bilingual, multicultural education, and about the educational vision represented by GISSV.