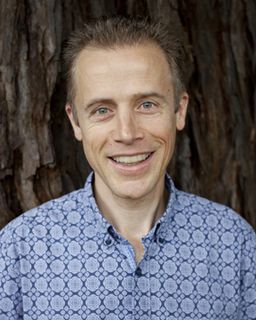 Originally from the Netherlands Mark can speak some and understand most German. His professional career started in Europe, and in 2001 he transferred to the San Francisco Bay Area.

Mark's twin boys enrolled in Kindergarten at GISSV San Francisco for the 2014/2015 school year. For the boys, living in the US with Dutch parents, the German International School seemed an odd choice at first. However, the approach to education, the quality of the teaching staff and the welcoming community proved GISSV was the obvious long term option.

Prior to joining the Board Mark was helping the GISSV Community as the PA President for San Francisco.